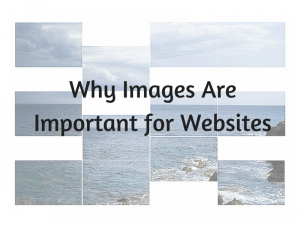 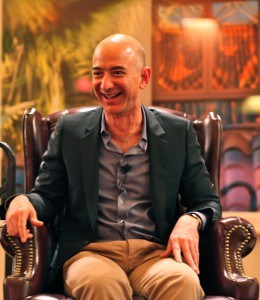 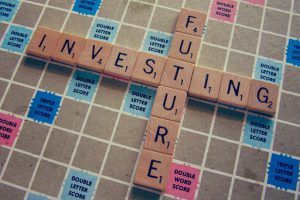 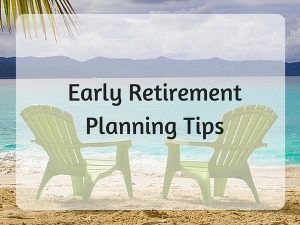 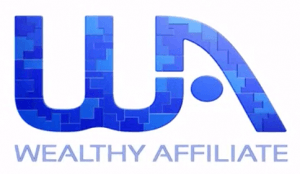 After many years of working in a stressful working environment, I knew something has to change. It’s time to prioritize what really matters; my personal wellbeing and spending time with my loved ones. To achieve these goals, I realized it’s important to figure out how to make my own money outside of the monotonous 9-5. […]